A Cruise with Clues was held in September followed by a socially distanced picnic.

Some of the club members made a fun run on a beautiful October day.

The Niagara Corvette Club, represented by Rick Gladman, Joe Bello, Craig Gemmel and Richard Limoges, presented a cheque to Marla Smith of the Niagara Children’s Centre on Friday Dec 18th for the Club’s donation for the 2020 season. The donation was comprised of generous donations from Club Members and supporters, and also an amount allocated from the Club’s reserves, as part of the Club’s continuing support over the past 5 decades of a total of over $422,000. 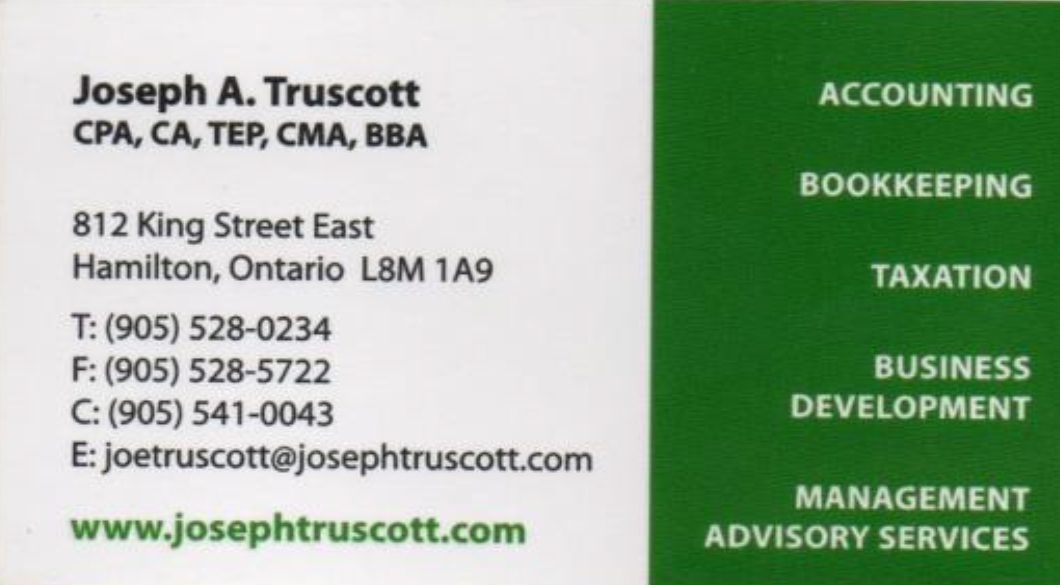 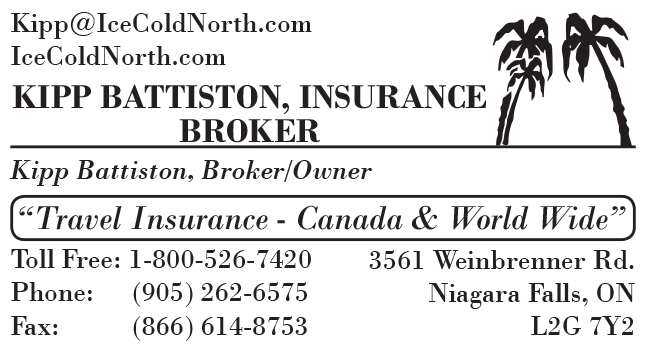 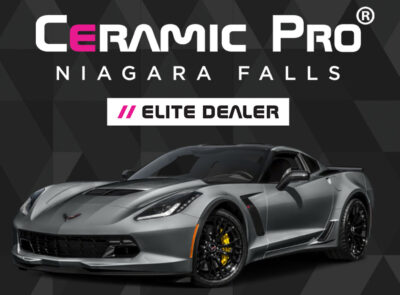 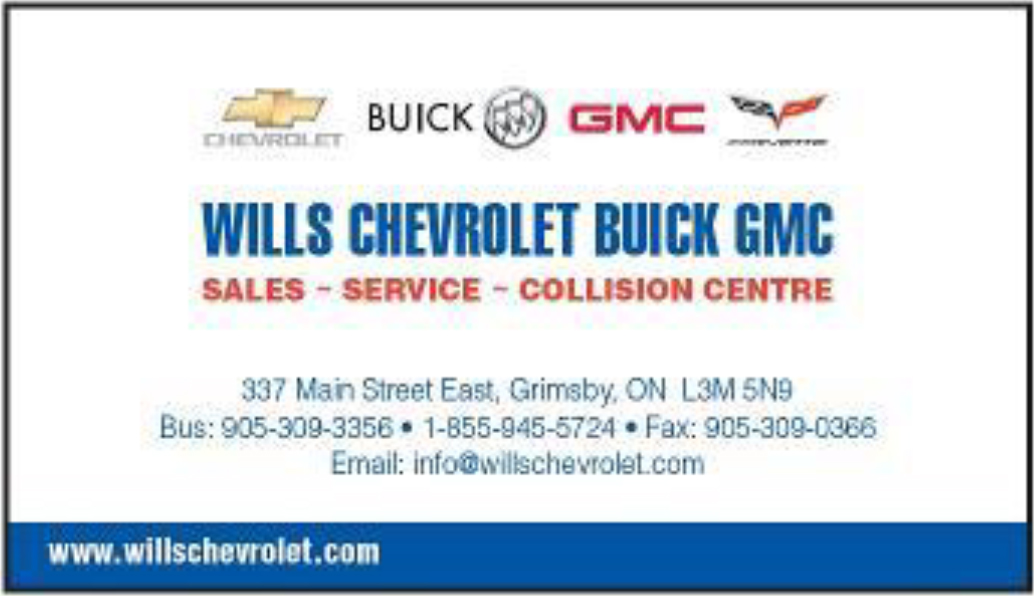 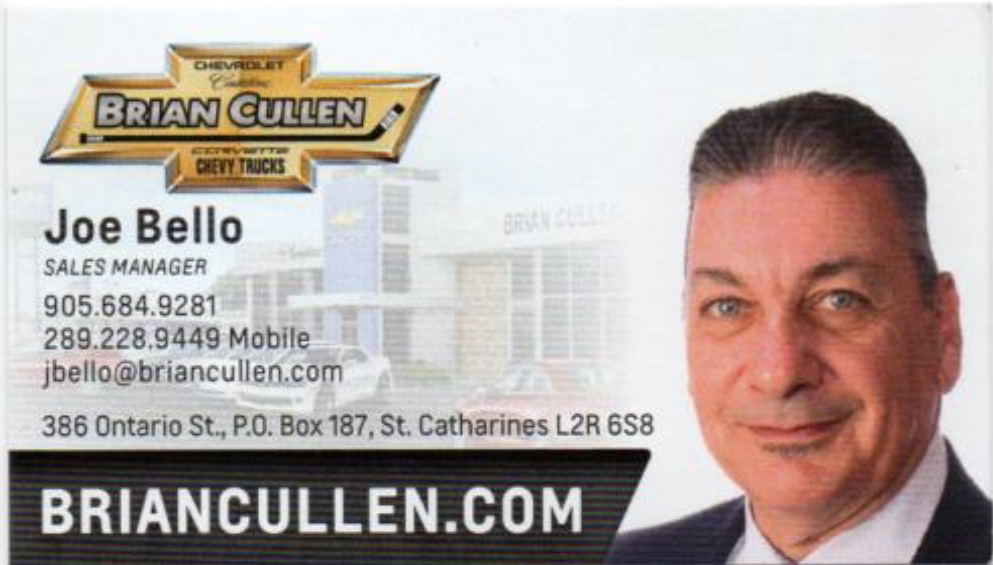 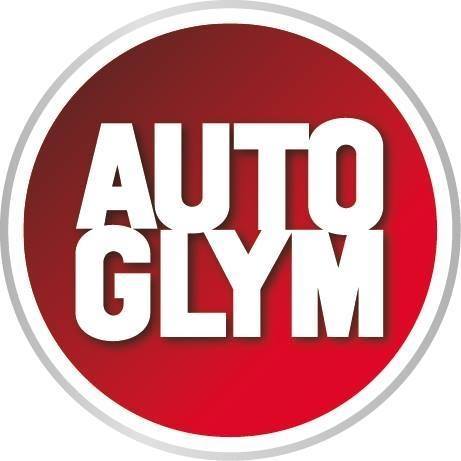 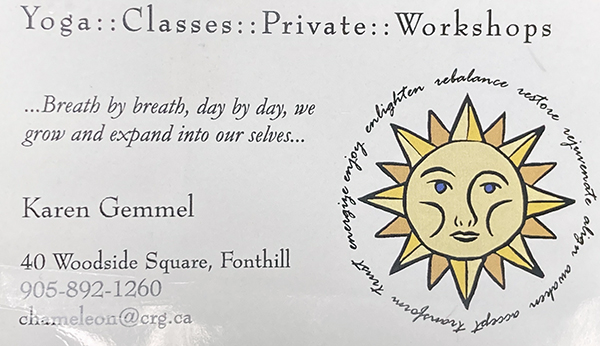 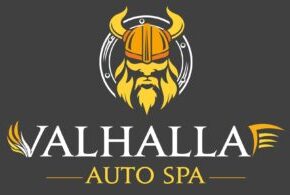 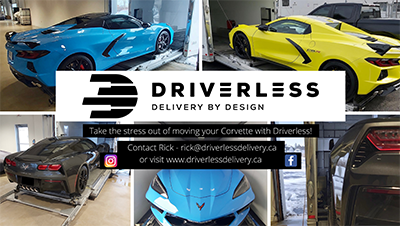 One notable event was a drive by of club members to the Chateau Gardens, a long term-care facility in Niagara-on-the-Lake on Father’s Day.

Parkway Social our usual meeting spot held a couple of BBQs for us in July and August.  We dined in the parking lot.

Hawaiian themed Pot Luck Dinner was enjoyed by many club members in February.  Prizes were won for best costume, and all the dishes were Hawaiian or tropical themed.  This was our last party before lockdown.  Those were the days.

Send us an email and we'll get back to you, asap.